It took Destiny 2’s best PvE players nearly 19 hours to clear Last Wish, the raid which was added in Destiny 2: Forsaken. Today, things went a lot faster in Scourge of the Past, the new raid which arrived as part of Destiny 2: The Black Armory. Bungie confirmed that players cleared it earlier this morning, less than two hours after it launched.

That’s not to say Scourge of the Past is an easy raid, mind you. Judging from what I saw of the world-first race, it’s filled with fast-paced encounters, massive environments, and new mechanics galore. Not only that, its final boss is basically Metal Gear. It’s Optimus Prime. It’s The Iron Giant. It’s whatever big-ass mech you want to call it, and it is freaking awesome. It flies around with boosters, shoots giant homing rockets and lasers, and you get to fight it with tanks. That’s what I’m talking about, right there.

Scourge of the Past isn’t all that small, either. Bungie told us early on that it wouldn’t be as big as Last Wish, but wouldn’t be a shrunk down raid lair like Spire of Stars. Sure enough, it sits pretty between the two. I think there are three main reasons why it was cleared so quickly. Firstly, it’s much more action-oriented than Last Wish; there are no time-sucking puzzles like the Vault, which makes for quicker fights. Secondly, the players who cleared the thing – Gigz, RioT, gamesager, Vendetta, Icecide, and Lunar – are absolute machines (some of them are also among the 12 players who cleared Last Wish within 24 hours of its release). 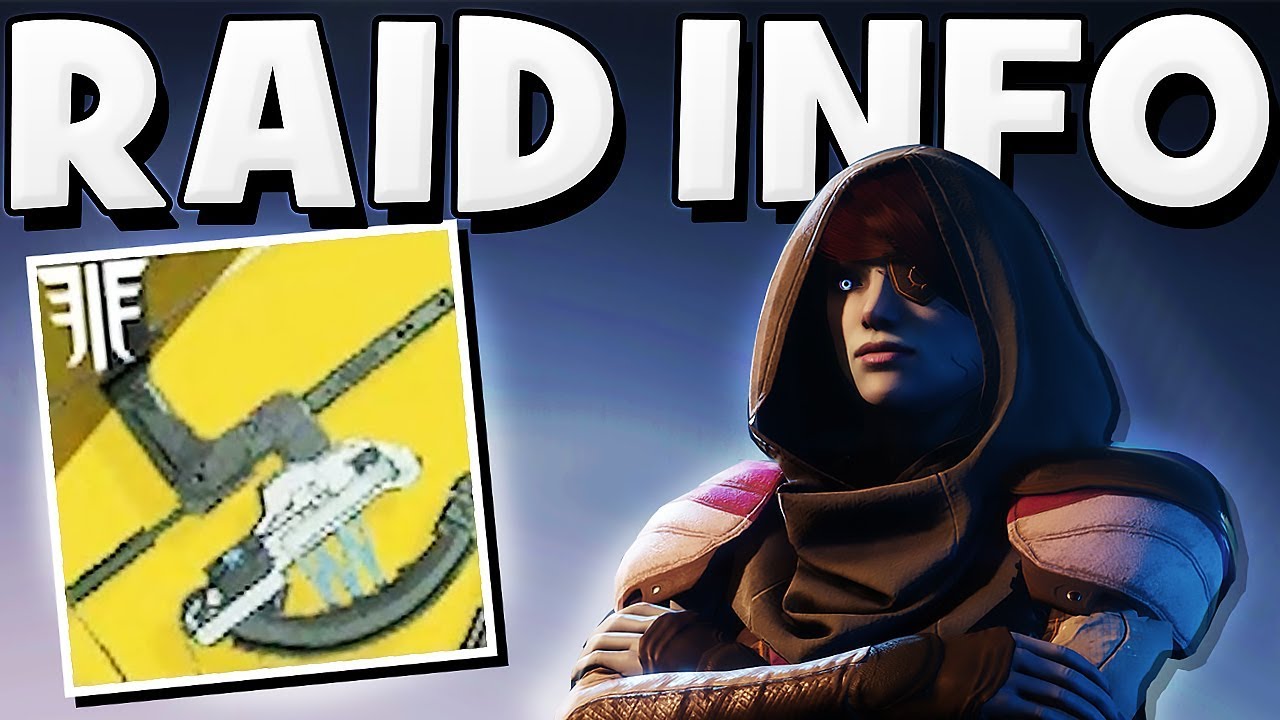 Thirdly, and probably most importantly, Scourge of the Past has a much smaller power gap compared to Last Wish. Its recommended power is 640 and the previous cap was 600, whereas Last Wish launched with a recommended power of 560 when the previous cap was just 400. Players are also much more accustomed to leveling using Forsaken’s systems nowadays – so much so that some have already hit Black Armory’s new power cap of 650, just four days after launch.

Bear in mind, the Black Armory was set up as three months of ongoing content, but according to DestinyTracker’s leaderboards, three players have already hit the DLC’s new power cap, and dozens more are already in the high 640s. Yet at the same time, so many players were struggling to level up that Bungie recently lowered the power requirement on the Black Armory’s Lost Forge horde mode. What gives?

I asked Destiny YouTuber Sweatcicle – who’s already well into the 640s – about this gap and the frantic race to gain power. He explained that many players rapidly increased their power by hoarding bankable upgrades, like the powerful bounties available for Gambit and the keys used to open chests in Last Wish, and cashing them all in once Black Armory dropped.

“Those who are reaching 650 typically saved 10+ raid keys, as well as 10-20 bounties across each of their characters,” he said. “I think it’s a bit silly that Bungie let preparation happen to this extent. But it usually doesn’t make much of a difference in the world-first races though, because it’s usually the team who has the best teamwork and understanding of the mechanic that prevails.”

Other top Destiny 2 players have expressed similar concerns regarding the power race for new raids, but there’s no denying skill is the most important factor in the end. Gigz and the gang are proof of that.