Fortnite’s Infinity Gauntlet mode could be coming back for Christmas

From Infinity Blade to Infinity Gauntlet, the purple, population halving villain from Avengers: Infinity War could be making his keenly-awaited return to the world of Fortnite, after first appearing as a playable character in the battle royale game during a limited time event back in May.

This prediction is based on recent findings from dataminers, who found references to Thanos (codename: Jim) in the code of Fortnite’s latest update, patch 7.01, alongside more files titled Carmine, which were the same ones used for the Infinity Gauntlet mode earlier this year.

There’s even an audio file, “Carmine_Disappear_1”, which sounds suspiciously similar to the same noises players will remember from the event, when those who managed to grab the Infinity Gauntlet in the battle royale map would transform into Thanos and be free to decimate any enemies with his host of god-like powers. 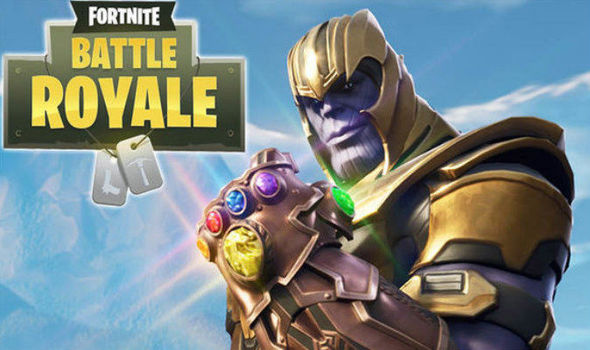 A comeback for Fortnite’s Infinity Gauntlet Limited Time Mode (LTM) certainly makes sense now that Avengers fever is back at full tilt following the release of the Avengers 4 trailer, and directors Anthony and Joe Russo (who are both big Fortnite fans) even presented Epic Games with a trophy for Best Ongoing Game at last week’s ceremony of The Game Awards.

Epic itself has not yet confirmed anything, however, and there’s no concrete timeline for when to expect Infinity Gauntlet to return, so this could all turn out to be nothing more than a red herring. Fortnite season 7 has only just begun, after all, and there’s every chance Epic wants to maintain the new Winter theme before any mad titans start stomping around the map again. We’ll keep you posted with any new developments or official announcements in the meantime.

Fortnite’s, Infinity Gauntlet mode, could be coming back, for Christmas, #xgamezones

#xgamezones, could be coming back, for Christmas, Fortnite's, Infinity Gauntlet mode